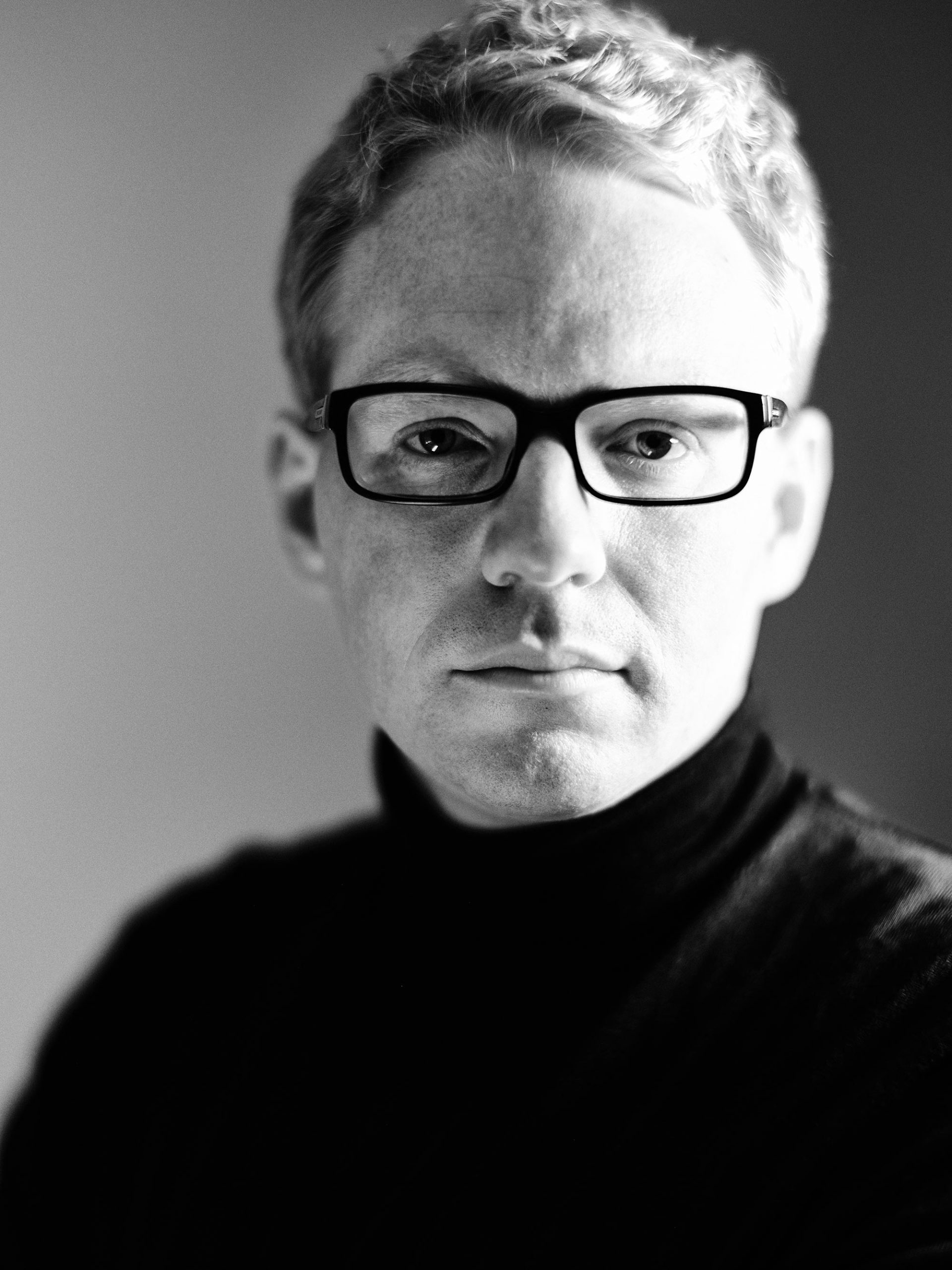 Robert Selinger enjoys a successful career as a multifaceted performer-researcher.  As a musician, he can be heard on a variety of keyboard instruments and with many different ensembles. As an educator, he teaches a full range of theoretical subjects as well as basso continuo and chamber music to students at the Mozarteum University in Salzburg. As a researcher, he brings methodological diversity, innovative approaches and presentational eloquence to his study of performance practice of the 15th to 19th centuries. He is the organist of the Kreuzkirche Schwabing in Munich and artistic director of Siderea Musica.

As a soloist, Robert is at home on all kinds of organs – from the portative organ and organo di legno to the grand organs of Cavaillé-Coll – as well as on the virginal, harpsichord and fortepiano. His rich and thoughtfully chosen repertoire ranges from the Buxheim organ book through the English virginalists, the seconda prattica, the French clavecinists and the German cantors to the piano works of Mozart, Haydn and Beethoven and the organ music of Schumann, Reger and Messiaen, extending to include contemporary music on both harpsichord and organ.

As a chamber musician and ensemble director, Robert is internationally sought after for his range and expertise as a continuo player. He performs regularly with ensembles such as La Petite Bande (Sigiswald Kuijken), the Hofkapelle München (Rüdiger Lotter), the Heinrich-Schütz-Ensemble Vornbach (Martin Steidler) and many others. He is the harpsichordist of the ensemble Europa Danzante (Yves Ytier), performs with violinist Amy Shen as the Schwanenberg Duo, collaborates with Julia Duscher in baroque song recitals and directed the Svapinga Consort in Munich from 2015 to 2020.

At the Mozarteum University, Robert imparts his knowledge to a new generation. Performance practice and chamber music form the core of his work there, which also encompasses special projects in particular research areas (Mattheson on rhetoric, Muffat on performance practice, Quantz on orchestral playing) as well as the organization of a regular lecture series (Early Music Junior Lectures since 2017) and student excursions (most recently to the Kromeriz Music Archive).

He frequently leads and supervises courses on performance practice, collaborating most closely in this with voice professor Christiane Iven and baroque violin professor Mayumi Hirasaki. Together with historians Mark Hengerer and Hildegard Renner, he is working on an interdisciplinary publication on the coronation of Emperor Ferdinand III in Regensburg, which will contain historical texts as well as illustrations and musical compositions.

A new large-scale project is currently in preparation: Robert and a diverse team of professionals are founding the Collegium Sidereae Musicae, a collective aiming to unite music and the arts in general with science and scholarship all under one roof. Publications and research projects will go hand in hand with concerts and artistic activities, bringing the best of both worlds together.

PROFESSOR OF SINGING AT THE HMT MUNICH & ARTIST MENTOR

»Over the past several years, Robert Selinger and I have enjoyed an active and inspiring working relationship. We have prepared exceptional concert programs together with my voice students for the series Musica Poetica at the Kreuzkirche in Munich. Robert’s knowledge of repertoire and style is so extensive that my students – and I as well – have been able to learn and benefit immensely from him. It was thus an obvious decision to ask him to join me and my students on a class excursion to Montecastelli, Italy, where he gave lectures on historical performance practice, coached the students and rehearsed with them for our wonderful concluding concert, Amore e Pazzia. That was an enriching and delightful experience for all of us!«

»Robert sums up in himself human and professional characteristics that are clearly expressed in his musical performance: sensibility, balance, philological accuracy and a special taste for beauty.  Robert has conducted and performed concerts employing accurate reconstructions of ancient instruments, including my “Duoi organi per Monteverdi”. I had the opportunity to listen to those concerts and to appreciate how carefully and almost lovingly Robert takes care of musical details. The result is always a true musical portrait. Our last significant collaboration was in connection with the Basel MedRen Conference in 2019. I find that working with Robert excites new ideas and enthusiasm in me and is highly motivating.«

»Robert and I have been working together regularly for a couple of years now. As performing artists, we play together frequently in various ensemble combinations, and as teaching colleagues, we share a fruitful collaboration at the Mozarteum Salzburg, where Robert has invited me on several occasions as a guest lecturer. When working with him, I really appreciate how the highest musical standards go hand in hand with thorough musicological research – there is always time for musical investigations, questioning one’s assumptions and making new discoveries!«

PROFESSOR OF CONDUCTING AT THE HMT MUNICH

»In my collaboration with Robert Selinger, I had the opportunity to participate in a unique musical experience: the first modern performance of the Missa Coronationis by Guiseppe Valentini, in a new scholarly edition prepared and edited by Robert. In our work on this project, Robert’s well-founded musicological background combined in an extraordinary way with his passionate musicality and creative interpretations. His detailed knowledge in questions of performance practice alongside his intellectual curiosity and enthusiastic playing allowed us to dive together into the world of the past and at the same time create something very much alive and new (Heinrich-Schütz-Ensemble Vornbach, l’arpa festante, Vornbach, 2017). This combination of traits also characterizes Robert’s continuo playing and his work as a leader of vocal and instrumental ensembles, as I could experience firsthand in our fruitful and inspiring collaboration at the seminar “Cantare et sonare” and others (Ochsenhausen 2017).«

»I met Robert Selinger as a lecturer at the Mozarteum in Salzburg. At the time, I was doing a master’s degree in historical piano and his courses are definitely the ones that have left the deepest and most lasting impression on me. Not only was I charmed by Robert's refined musicianship, but also by his way of being a true humanist. His fresh, dialogic and discursive approach to the subjects he deals with and his ability to constantly seek out confrontation are one with his capacity to enthuse. I found in him what my best teachers had always taught me: to think and study critically. Having worked on many things with Robert, from theoretical and historiographical aspects to chamber music, I found in him the same scrupulous attention to detail I have always sought for myself and only rarely found in teachers and artists.«