In place of a comprehensive repertoire list, here are some examples of Robert’s current concert programs.

Art and Artistry of the 17th Century

The art of variation was a key aspect of composition and improvisation in the 17th century. Under the rhetorical principles of variatio and repetitio, composers of this time transformed even the simplest of themes into fantastic and virtuosic new forms, and it is exactly this use of variation and repetition that allows their music to speak with such unusual power and eloquence.

In German-speaking lands, composers drew their inspiration from both the virtuosity of Italian organists and the forms and harmonies of French court musicians. This synthesis of national styles led to the growth of a new mixed style, which would go on to shape the music of one of the most important followers and perfecters of this art, Johann Sebastian Bach. His musical roots are revealed in this program.

Animal Portraits at the Courts of Versailles, El Escorial and the Vienna Hofburg

Animals were a meaningful part of life at every European court of the Early Modern Era, present not just as livestock but in many different roles. For example, exotic animals imported from afar served an important representative function as symbols of their owners’ wealth and influence. Even beyond that, their masters frequently formed emotional bonds with them, and particularly at court, a picture of the animal as humanity’s best friend emerged.

Alongside their immortalization in countless depictions of the visual arts, animals were also honored with musical tributes. The Habsburgs and the French royals particularly delighted in these artful characteristic pieces. This concert program leads us to the Habsburg courts of El Escorial and the Vienna Hofburg, as well as to the court of Versailles, which has left us an especially rich tradition of musical animal portraits. 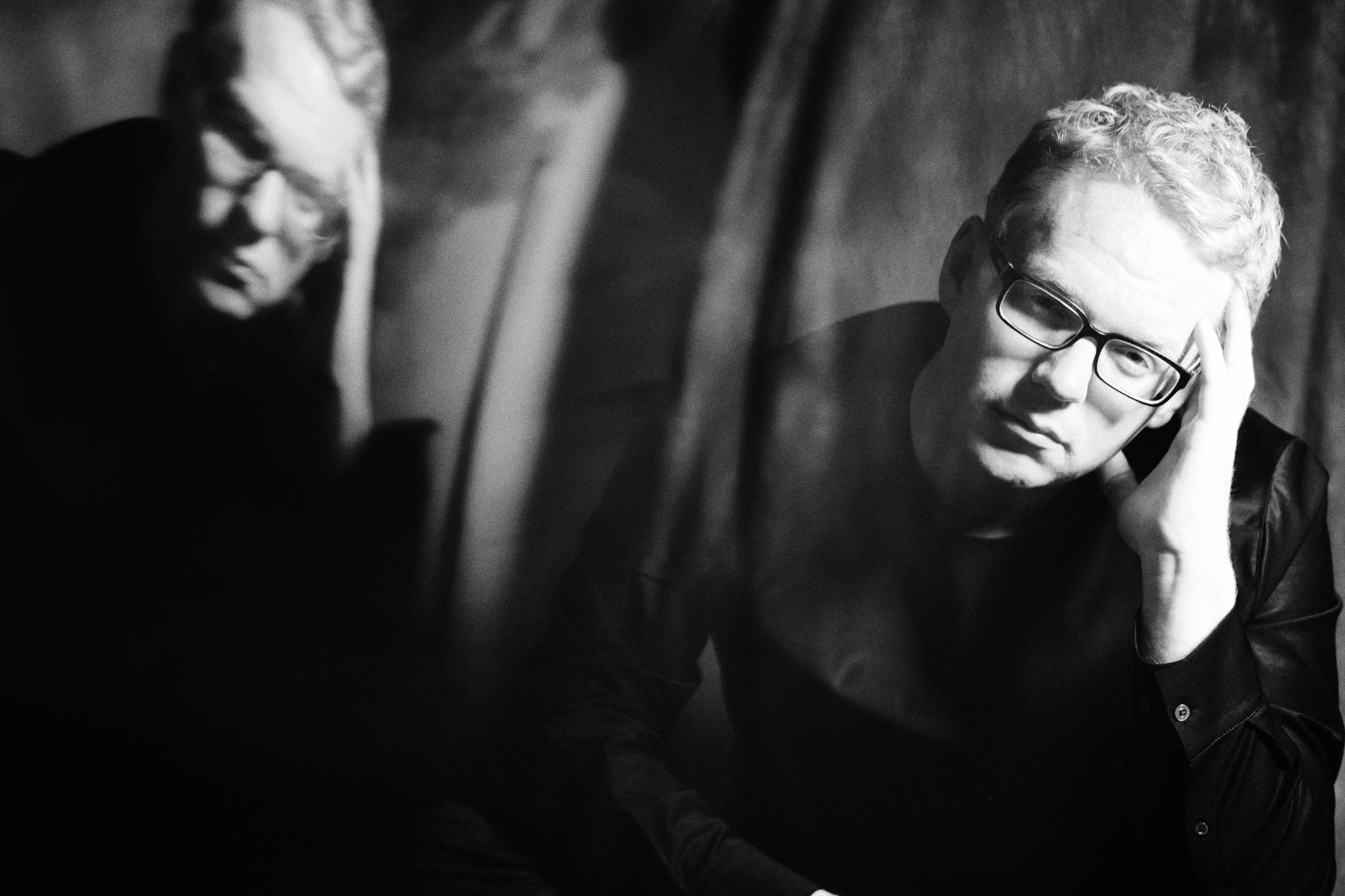 The organ as “queen of all instruments” is normally associated with majestic and powerful sounds, but composers have managed time and again to show its intimate, lyrical capabilities as well. The program “Musicalische Poetereyen” (Musical Poetics) explores this softer side of the organ, juxtaposing strict forms such as choral settings or fugues with freely composed character pieces. At the center of all these compositions is poetry. The poetry of speech and song as inspiration for the organ and its “eternal breath” shapes the music of Bach, Schumann and Mendelssohn as well as that of Kurtág and Cage. In the breathtaking variety of these composers’ works, the multifaceted subtlety of the organ is revealed in a kaleidoscope of poetic sounds.

Sumptuous Organ Music of the 19th and 20th Centuries

Claude Vivier’s expansive work Les Communiantes – his only composition for organ – forms the heart of this program about desire. Inspired by a painting by Louise Thibault, this piece is unique in the music of the 20th century for its uncontrolled expressive power and its tonal individuality. It draws startling connections between secular and sacred elements, exploring and exposing the entire arc of possibilities that the organ as an instrument has to offer. Accompanying this work and reflecting its arc are compositions by notable French organists as well as the Prelude to Tristan und Isolde in an arrangement that manages to extract from the organ even more improbable new colors. 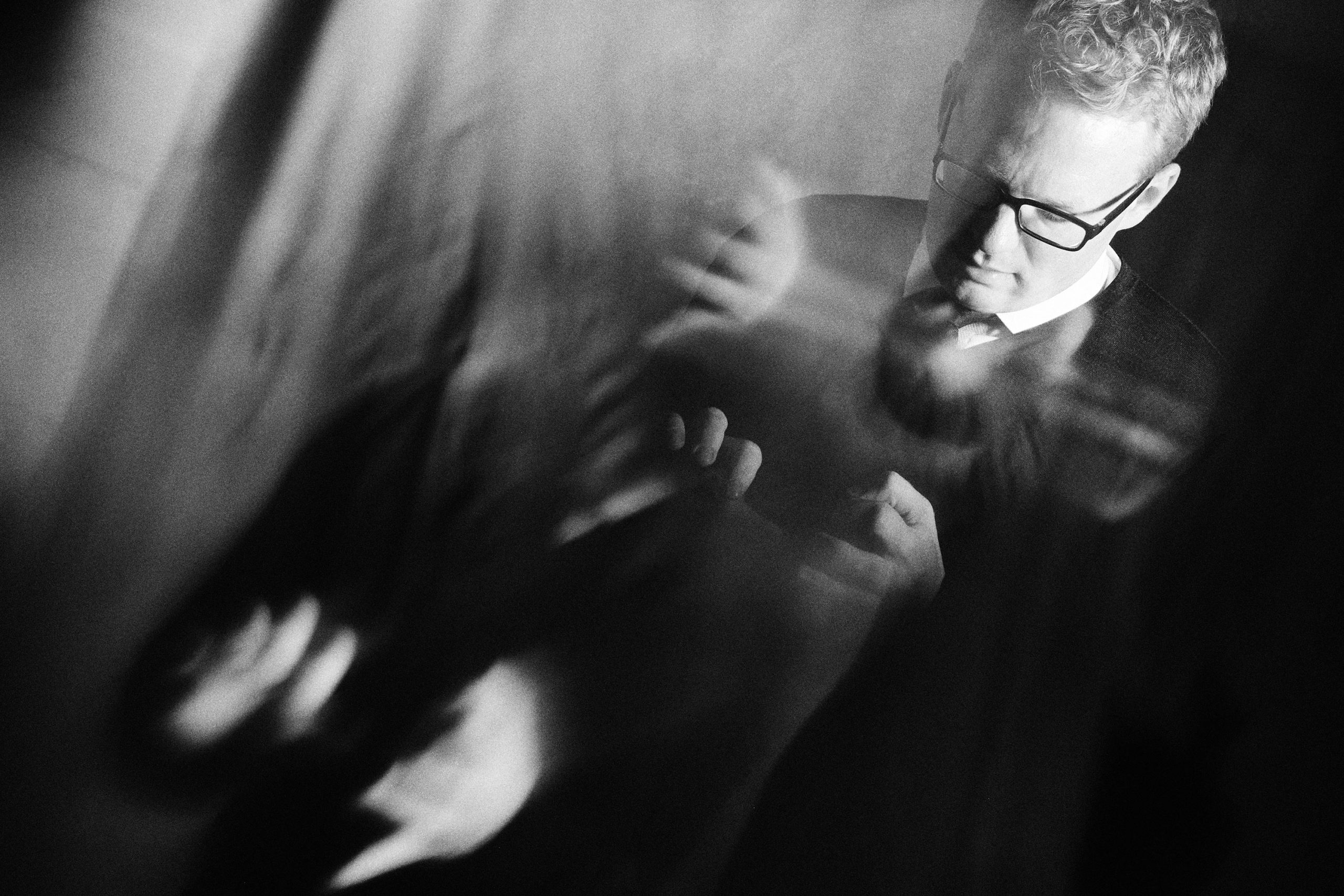 Music and Poetry in the Time of the Buxheim Organ Book

“J’ay pris amours a ma devise pour conquerir joyeuseté” – I have chosen love as my motto to conquer happiness. This opening line of a well-known 15th-century chanson brings us directly into the expressive world of the late Middle Ages. The connection between austerity and emotionality characterizes the art of this time, as exemplified by the works of Jan van Eyck or Petrus Christus and by the music of the Leuven Chansonnier and the Buxheim Organ Book. Often, courtly manners only served to hide the simmering passion of real human beings, a passion that nevertheless shines through in the portraiture of the time.
Having chosen especially colorful typical Medieval instruments for this program, Siderea Musica rediscovers and creatively reconstructs the sound world of the Buxheim Organ Book. In doing so, the musicians draw connections across Europe to other codices, and a newly commissioned work by the composer Alexander Bauer adds a contemporary note.

In the Garden of Paradise

Musical Spirituality of the Baroque

The rise of Pietism in the late 17th century and its reimagining of personal religious devotion had a meaningful influence on the music of northern and central Germany, including the works of composers such as Dietrich Buxtehude, Johann Adam Reincken and, later, Johann Sebastian Bach. The rediscovery of medieval mystics such as Bernhard von Clariveaux and Arnulf von Löwen also left its mark on the music of this time. In moving toward more intimate forms of personal piety, musicians would gather in small circles at home, which, particularly in Hamburg, often brought leading artists together. This program seeks to recreate such a gathering.

The pieces of this program come for the most part from the Düben Collection, which was formed by Gustav and Andreas Düben in the second half of the 17th century and represents one of the largest music collections of this time. It is now possible to view all the originals online, and new editions of the cantatas, instrumental works and chorales from the Freylinghausen Songbook have been created specifically for this program.

Music of a New Era – Italian Compositions circa 1600

With its strong connection to speech and language, the highly expressive music of Monteverdi is the starting point of a journey through the works of Italian composers around 1600. Siderea Musica performs this music on instruments that are seldom heard, even in the field of historical performance practice: the organo di legno of Walter Chinaglia built entirely of wood, a five-stringed violoncino with plain, unwound gut strings and all kinds of lute instruments, all accompanying the voice of tenor Paco Garcia. An exciting compilation of fantastic vocal and instrumental music lures the listener into the Italian palaces of the Medici and the popes.

With Orlando di Lasso in the Chamber of Duke Albert V

Orlando di Lasso, the “Princeps Musicorum” (Prince of Musicians), served as a member of the court ensemble of the Bavarian dukes for almost 40 years. Under Albert V, this ensemble had become one of the most important in all of Europe. Whenever the duke traveled to one of the regularly held gatherings of German dukes and kings, he was always surrounded by an entourage of musicians, ensuring that his elevated taste in art would be known by all. Lasso accompanied his duke on many of these journeys. It is reported that on such trips, small chamber ensembles with an eclectic mixture of instruments and voices were especially favored. They would play madrigals, motets, masses and chansons in colorful new arrangements, without regard for the original instrumentation.

Under the leadership of Robert Selinger, Siderea Musica seeks to recreate this practice and, in doing so, clothes the masterpieces of Orlando di Lasso in a completely new and colorful sound. Inspired by the idea of virtuosic soloists handpicked by Lasso to accompany the duke’s travels, five instrumentalists and two vocalists come together to bring new life to Lasso’s ducal offerings, and with Walter Chinaglia’s extraordinary organo di legno, listeners will rediscover the once-lost timbre of a renaissance positive organ, a sonority fundamental to the sound of this entire period.

Protestant composer Heinrich Schütz is a well-known figure in the reception of the magnificent polychoral music of Venice. Less known, perhaps, is that the music of his Catholic contemporaries could easily measure up to his. Giovanni Priuli was one of the first Venetians to bring the sound and variety of mixed instrumental and vocal choirs to the imperial court in Vienna, and Johann Caspar Kerll continued the development of this style, combining Priuli’s grandeur with a unique intensity and harmonic richness.
With a full complement of voices and instruments, the musicians of InVocare and Siderea Musica exploit the acoustic possibilities of the entire concert space, taking positions in varying formations throughout the performance. Multiple organs of Walter Chinaglia are used in this program to great effect, bringing the sounds of Venice north of the Alps.